Officers, Board, and Staff 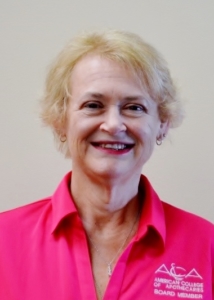 Dr. McElhiney is the Compounding Pharmacist for Indiana University Health in Indianapolis, Indiana. She oversees the entire compounding and repackaging operations for seven hospitals and the outpatient clinics within the IU Health system and central Indiana. In addition to her compounding responsibilities with IU Health, Dr. McElhiney writes articles pertaining to hospital compounding for the International Journal of Pharmaceutical Compounding and has been an author and contributing author in several pharmacy and medical textbooks. She served on the USP Expert Committee for Compounding for the 2010-2015 cycle. Dr. McElhiney earned a B.S. in Pharmacy from Purdue University in 1984. She completed a nuclear pharmacy internship in 1983 prior to graduation. Upon graduation and prior to becoming a compounding pharmacist, she worked in several areas of pharmacy: nuclear, retail, hospital, and homecare. While working full-time at IU Health, Dr. McElhiney earned a Pharm.D. from the University of Florida through the Working Professionals Pharm.D. (WPPD) program in 2002. In 2014, she earned her Masters from the University of Florida Master in Pharmaceutical Policies and Outcomes. In 2012, Dr. McElhiney was inducted as a full fellow into the American College of Apothecaries. She was also awarded the 2012 Scheffe Scholarship. In 2016, she received the ACA Member of the Year Award. She is also an active member in the American Society of Health-System Pharmacists (ASHP) and serves on the committee to revise the ASHP sterile compounding guidelines. In 2009, she was inducted as a full fellow into ASHP. In 2012, she completed the ASHP Pharmacy Leadership Academy. Dr. McElhiney  is a lifetime member of Kappa Epsilon and has held several offices and national committee chairmanships. She has also completed two terms on the International Academy of Compounding Pharmacists (IACP) Board of Directors. 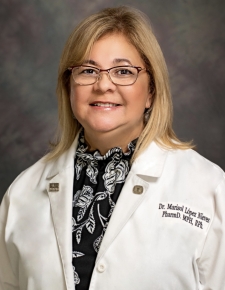 Marisol works as an Adjunct Professor at the School of Pharmacy of PR and has developed non-sterile and sterile compounding laboratory experiences for first and second year pharmacy students. She has offered continuing education presentations in USP 795 and USP 797 for the Continuing Education Division of the School of Pharmacy, University of PR, and the Puerto Rico Pharmacists Association, (Colegio de Farmaceuticos de PR). In addition, Marisol has collaborated in the development of the compounding sections of the Pharmacy Act of Puerto Rico.

In 2006, Marisol developed an aseptic techniques training for Spanish speaking pharmacist and pharmacy technicians, based on USP 797, and continues providing consultations and courses to promote the adherence to quality in compounding.

Marisol has participated in clinical research activities and aseptically compound study agents, following USP 797 regulations, in drug-study protocols in the Clinical Research Center for the School of Medicine at UPR.

As part of her active participation in the pharmacy profession in PR, Marisol received the honor of being named the Innovative Pharmacist of the Year Excellence in Innovation Award in 2014, from the Puerto Rico Pharmacist Association (Colegio de Farmaceuticos de Puerto Rico), sponsored by Upsher-Smith Laboratories. 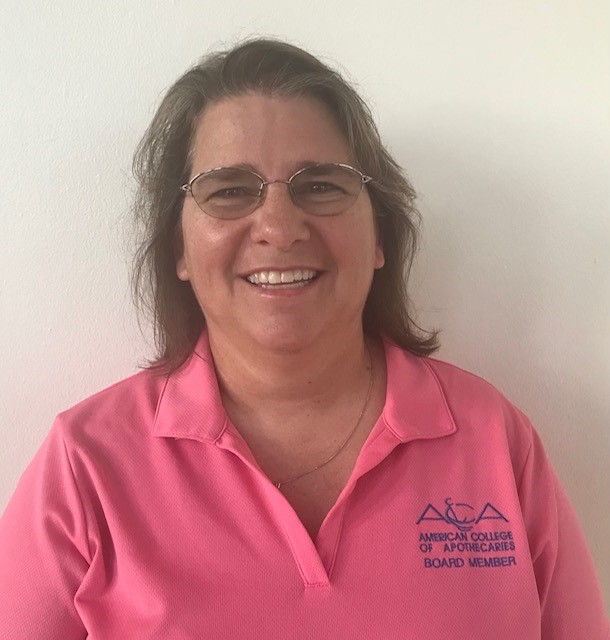 In addition to membership in the Independent Pharmacy Network of North Carolina Association Of Pharmacists and National Community Pharmacy Association (NCPA), she serves as Region 2 Director of American College of Apothecaries. Kim has been a Fellow of ACA since 2017. 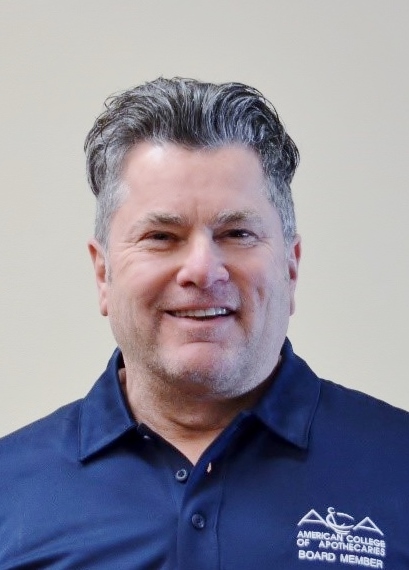 Nick Smock’s career in pharmacy and business began during his high school years when he worked at his father’s independently owned pharmacy, Dick Smock Pharmacy, in St. Joseph, Missouri. As an undergraduate he worked at the local pharmaceutical wholesaler, C. D. Smith Drugs, before going on to complete his Bachelor of Science degree in Pharmacy from the University of Missouri-Kansas City (UMKC) in 1983, while also working as a student pharmacist at Menorah Medical Center in Overland Park, Kansas. In 1984 he started one of the first Pharmacy Relief Services in the industry, which included work for independent, hospital and chain pharmacies. He has owned and operated retail and real estate businesses throughout his career as well.

Nick received a Masters of Business in Finance and Marketing in 1990 from the UMKC School of Business and began a career in upper management with various retail pharmacy drug store chains. In 1994 he started his career with Pharmacy Business Associates, now PBA Health, as the Vice President and Director of Contracts, and in 1998 he was appointed to his current position of President and CEO.

Since completing his non-traditional Pharm.D degree from UMKC in 2002, Nick has served on numerous university and trade association committees, councils and boards, including the UMKC Dean’s Advisory Council, the National Community Pharmacist Association (NCPA), APhA House of Delegates for the Missouri Pharmacists Association, and the Kansas City College of Apothecary Chapter, where he served as Treasurer. He has received both the UMKC Alumni Award and the Achievers of Excellence Award, and, as a member of the Phi Lambda Sigma Leadership Society, he was awarded the Competent Toastmaster and Leader Designation while serving as President and Vice President of Membership and Landmark Worldwide Introduction Leader and Seminar Apprentice. 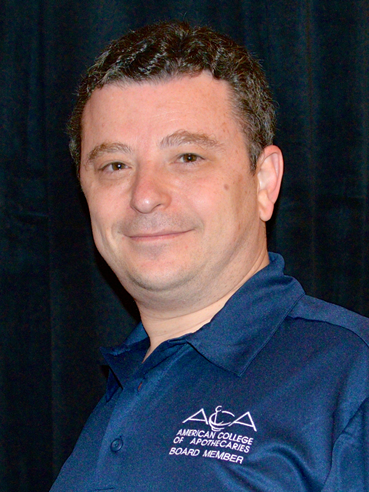 David Stahlberger received his B.S. degree in pharmacy from the University of Rhode Island in 1990. Between 1990 and 2001 he worked as staff pharmacist until the entrepreneurial bug bit him in 2001 when he established Pompton Pharmacy.  In addition to his responsibilities as a pharmacist, manager and owner, Stahlberger  is a preceptor for Rutgers University,  St. John’s University as well as the University of Rhode Island.  David served as ACA Regional Director for Region 2 for several years.  He is a former board member and treasurer of the Garden State Pharmacy Owners. 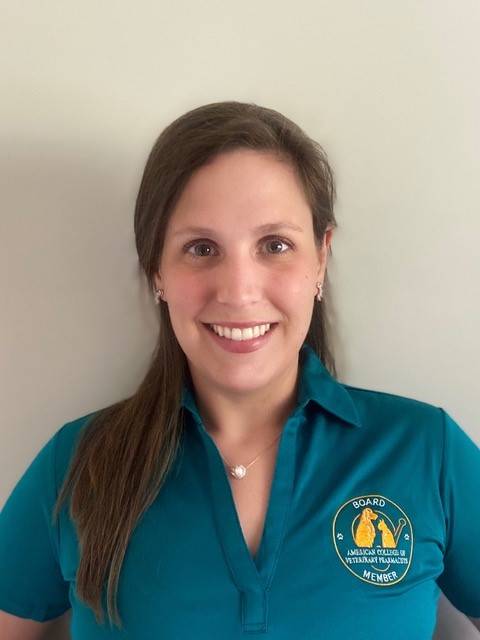 Erica is the Senior Pharmacist at Mississippi State College of Veterinary Medicine – Animal Health Center.  As a daughter of a pharmacists, Erica knew she would pursue a career in pharmacy.  She sought a career that combined her passion for pharmacy and love for animals, which lead her to become a clinical veterinary pharmacist.

Erica obtained her Doctor of Pharmacy from the University of North Carolina at Chapel Hill Eshelman School of Pharmacy in 2017.  She completed an International College of Veterinary Pharmacists – accredited Clinical Veterinary Pharmacy Residency at North Carolina State University, College of Veterinary Medicine in 2018.  Erica resides in Starkville with her husband Victor, golden retriever mix Ember, and two cats Ashe and River. 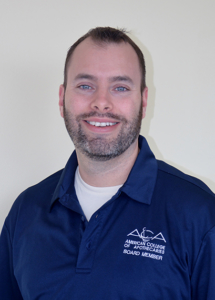 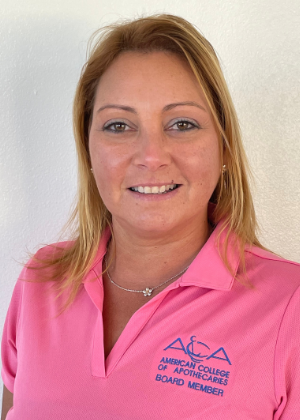 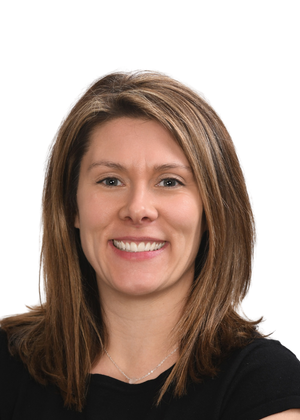 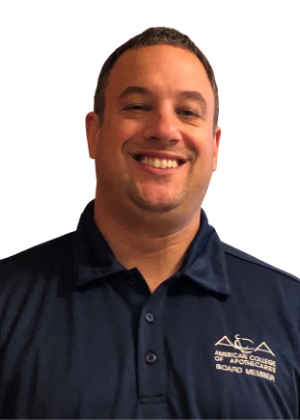 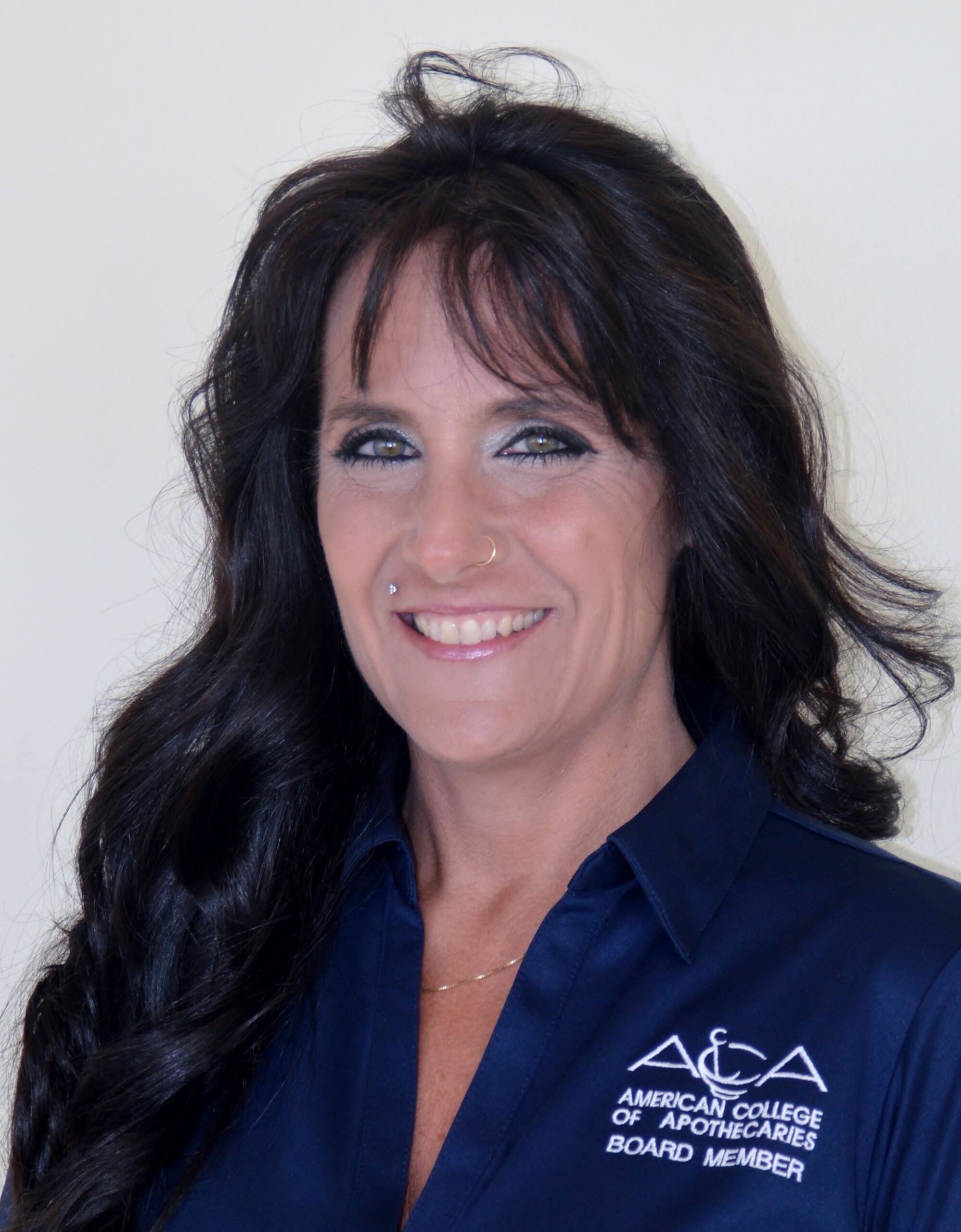 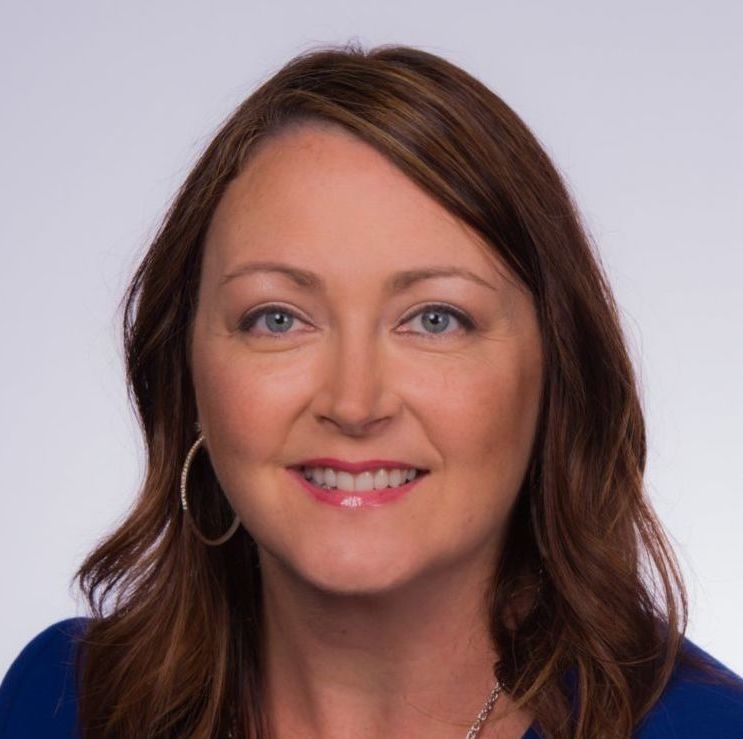 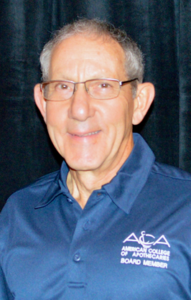 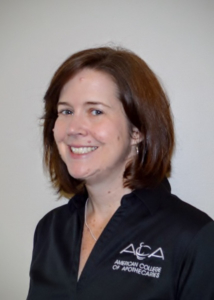 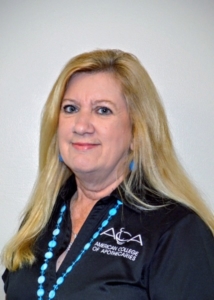 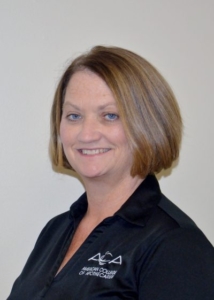 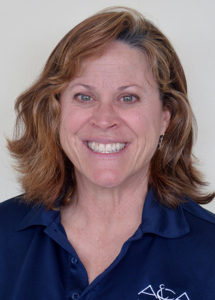 Susan M. DeckerDirector of Conferences
Page load link
Manage Cookie Consent
To provide the best experiences, we use technologies like cookies to store and/or access device information. Consenting to these technologies will allow us to process data such as browsing behavior or unique IDs on this site. Not consenting or withdrawing consent, may adversely affect certain features and functions.
Manage options Manage services Manage vendors Read more about these purposes
View preferences
{title} {title} {title}
Go to Top