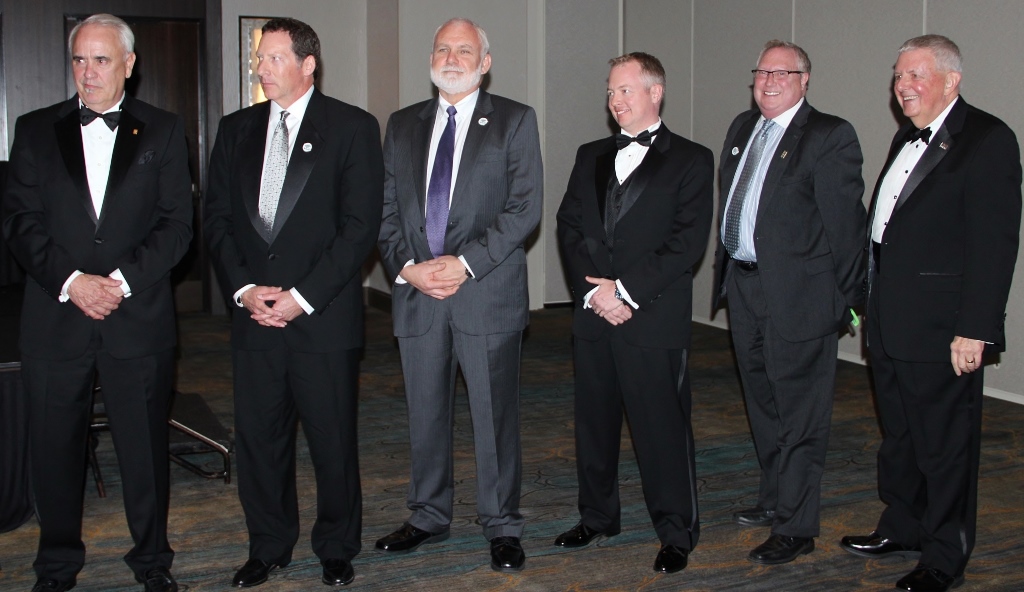 The following independent pharmacists were installed as officers of the American College of Apothecaries during its 2015 Annual Educational Conference in Fort Lauderdale, Florida:

President – Elect – Thomas J. Hunt
Tom Hunt received his B.S. degree in pharmacy from St. Louis College of Pharmacy in 1980 and his MBA from St. Louis University in 1986. Between 1980 and 1990, Tom worked as a staff pharmacist, pharmacy manager, district manager and business consultant to franchisees.  In 1990 he purchased Lindenwood Drug. Currently Tom has ownership in two pharmacies in the St. Louis area. In addition to his responsibilities as a pharmacist, manager and owner, Hunt is an adjunct clinical instructor at St. Louis College of Pharmacy and affiliate clinical faculty at Southern Illinois University at Edwardsville.  Tom has served as ACA Regional Director for Region 7 for several years.  He is also a member of the Missouri Pharmacist Association, NCPA, APhA, IACP, and the American College of Veterinary Pharmacists.

Vice President – Ryan Oftebro
Ryan Oftebro is a pharmacist and co-owner of Kelley-Ross and Associates, Inc. which consists of four pharmacies in Seattle, WA. Ryan received his PharmD from the University of Washington in 2003, and completed a Community Practice Residency in 2004. Ryan currently oversees community and clinical services at Kelley-Ross which include programs with the Polyclinic and other community based healthcare organizations. Ryan has previously held a board position with the Washington State Pharmacy Association and is currently the Region 11 Director for the American College of Apothecaries as well as a Clinical Associate Professor with the University Of Washington School Of Pharmacy.

Treasurer – Steven Pryor
Steven Pryor received B.S. degree in pharmacy in 1981 and Doctor of Pharmacy degree from Southwestern Oklahoma State University in 2005. Steve is currently the managing partner of Scheffe Prescription Shop in Enid, Oklahoma. His professional interests are focused on patient care in community retail pharmacy. His local memberships include Enid Rotary Club, Enid Chamber of Commerce, and Main Street Enid. He is also member of the Oklahoma Pharmacists Association and National Community Pharmacists Association. He has served as District Director of both the Oklahoma Pharmacist Association and Kansas Pharmacist Association. Steven has been a member of ACA for over 20 years and is currently serving as Region 8 Director and Treasurer. Steven has been married to wife Donna for 32 years, and has three children.