ACA Response to “Evaluation of Bulk Drug Substances Nominated for Use in Compounding Under Section 503B of the Federal Food, Drug, and Cosmetic Act”

We are reviewing the guidance document and we welcome the opportunity to provide comments. Public health and safety is paramount and ACA, as a best practice organization, is ready to assist our members with compliance with the new guidance. Compounding is a vital part of the treatment choices physicians have to treat disease. As with any drug, the benefit should always outweigh the risk. We want to help compounders lower that risk and improve outcomes for those thousands of patients that depend on compounded prescriptions.

Draft Guidance: “Evaluation of Bulk Drug Substances Nominated for Use in Compounding Under Section 503B of the Federal Food, Drug, and Cosmetic Act” 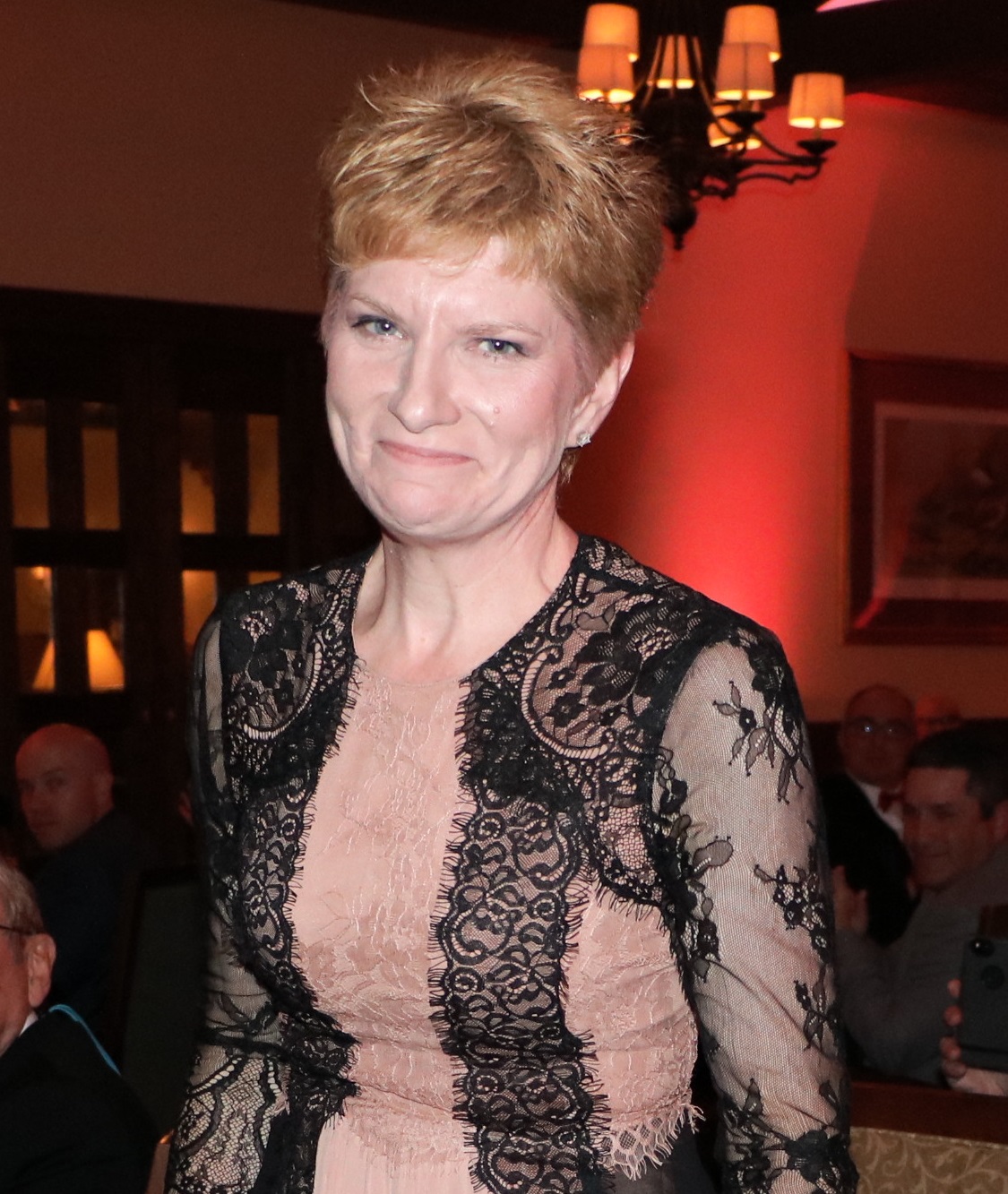