Women Pharmacist Day, October 12, 2019, is a wonderful opportunity to recognize those women who have made – and continue to make – contributions to pharmacy practice and our patients’ lives.

Fifty years ago, I became a registered pharmacist. I’ll be honest—some days it seems like yesterday; and other days, it seems like forever ago.  Oh, the changes I have seen through the years in equipment, practice, education, and gender of pharmacists.

Changes for women, as well as pharmacy practice, are enormous.  Women are now 50% of pharmacy students, computers are the norm, and pharmacists are counseling patients.  Pharmacy practice today is nothing like 50 years ago.

When I finished pharmacy school, there were only seven women in my graduating class of 77. We hung together and most of us joined Kappa Epsilon, the women’s professional pharmacy fraternity on our campus. Today, this organization still supports women in pharmacy but has evolved with the times and welcomes men as well as women.

Upon graduation, I took a staff pharmacist position with a small chain.  At this time, retail pharmacists made the most money and most retail pharmacies were owned and operated by individual pharmacists.  In many cases, the men were paid more than the women. 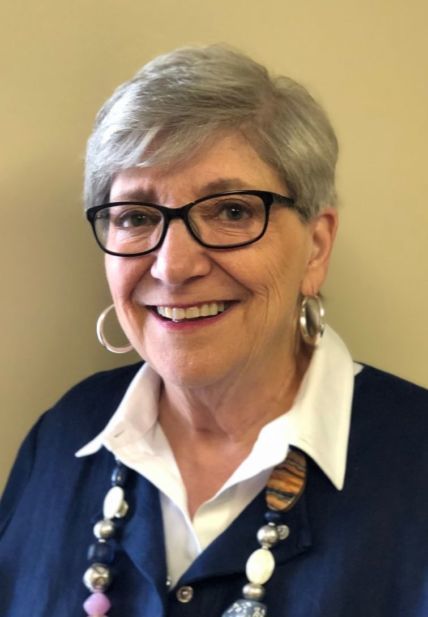