Four Things You Need to Know About the ESI/Tricare Clawback

[ June 29, 2020] Compounding pharmacies across our nation have opened their mail this month to find an unpleasant surprise: Express Scripts, Inc. (ESI), on behalf of the Department of Defense and Tricare, the health care program for the military, is seeking to recoup claims it paid for certain compounded medications provided to its members in 2015 – yes, that is five years ago.

ESI is specifically interested in claims for compounded medications prescribed by physicians when there is no record that the patient had an office visit with the physician.  Tricare was the subject over the last several years of substantial fraud driven by illegal marketing enterprises that sent compounded medications to veterans who never requested them, and billed the insurer many millions of dollars for these unwanted and unneeded medications.

Tricare is clearly trying to clean up its operations and recoup payments made to these criminal enterprises, however, this effort is also impacting hard-working compounding pharmacists who make an honest living serving patients with needs that cannot be met by commercially manufactured preparations.

If you have received the ESI letter, here are four important things to know:

The ESI clawback is only for 2015 and only for Tricare claims, and it is quite possible – likely, even – that ESI will also undertake recovery processes for claims paid between 2016 and today and claims paid on behalf of other ESI clients, and it is important to get this response right.

ESI has set a response deadline of June 30 to those pharmacies it is targeting.  There is no time to waste.

Today, the American College of Apothecaries and other national pharmacy organizations published a Joint Statement to Condemn Racial Injustice and Discrimination.

As a response to recent events highlighting the deep-rooted injustices resulting from systematic racism, we join our fellow organizations in pledging to engage in intentional dialogue and action to advocate against prejudice and discrimination. 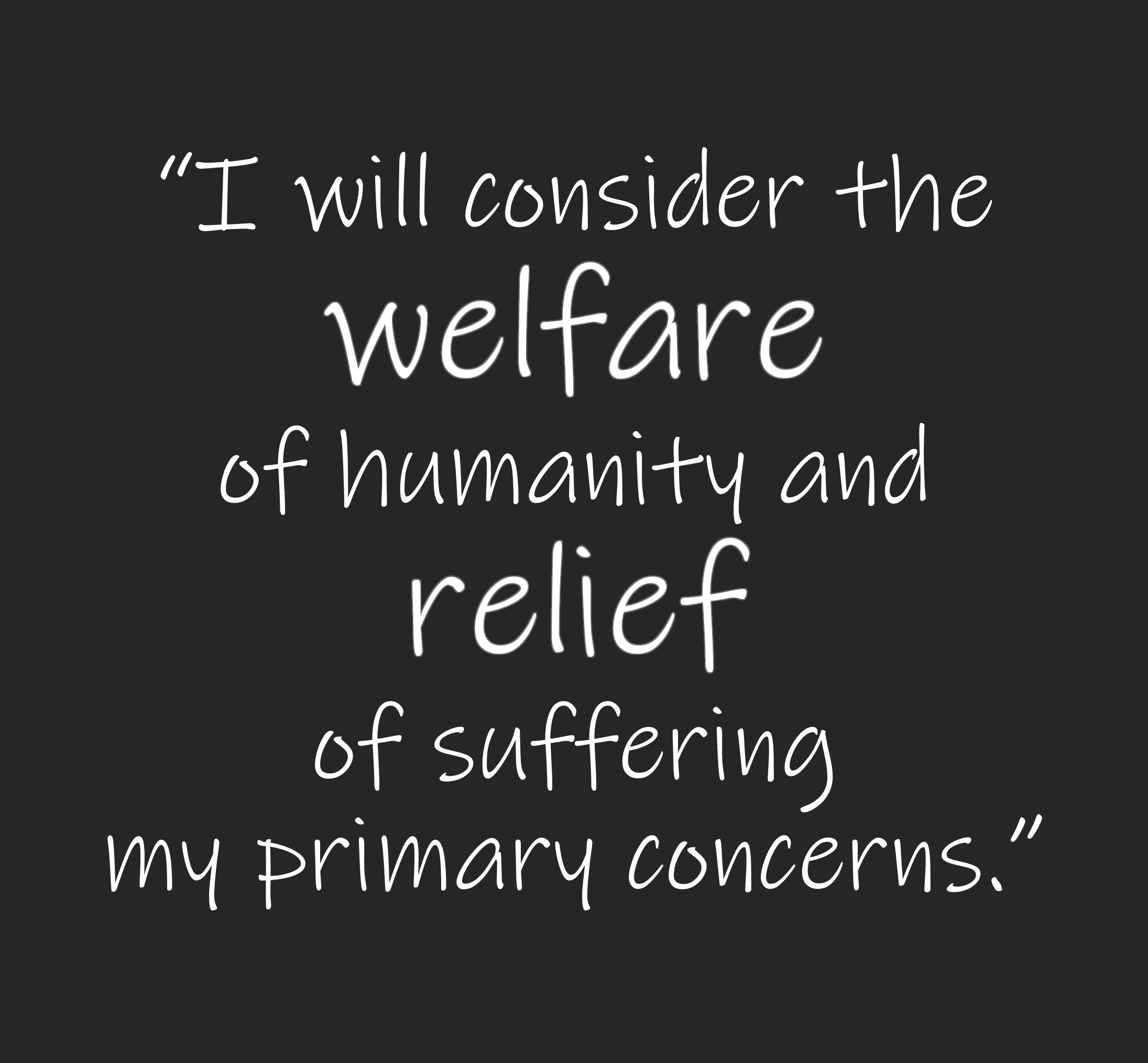